Tori Scott: Welcome to the After-Party! 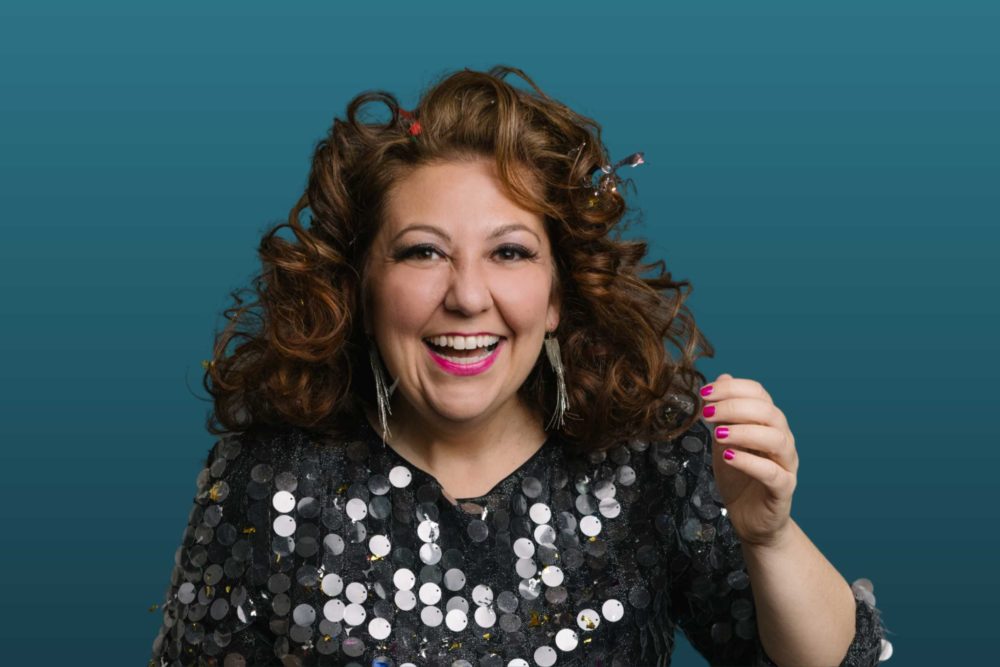