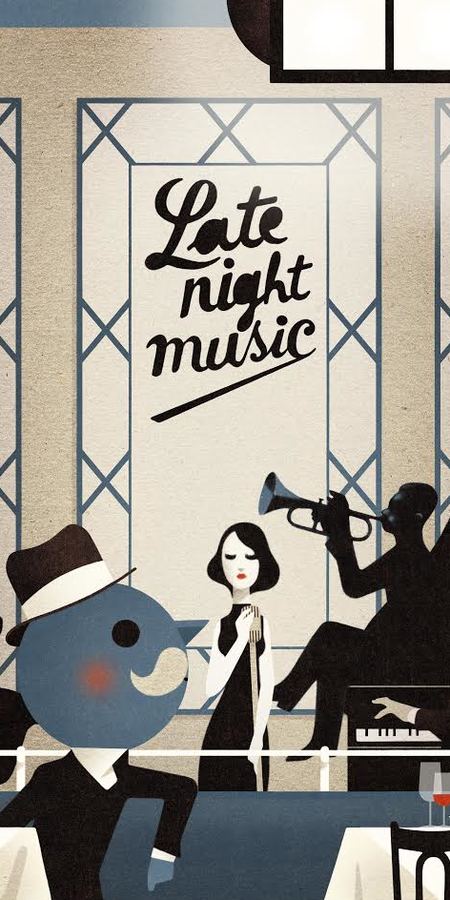 Nightly Music in the Brasserie

Our swinging house bands play in the Brasserie every night of the week...

There is no extra charge levied for music.

A young, talented gypsy guitarist. Marked in the top five gypsy jazz players in the country by Le Quecumbar.

Rhythm & Blue Martyn are a quartet of highly skilled boot-scraping musicians. The two spent 13 years living in New Orleans, Louisiana but they now reside in London. After learning various instruments in his teens, Ben Blue Martyn got his band together to start performing in London and they now tour Europe in the summer months. As well as some of their own material, expect to hear songs from the likes of Ray Charles, Hank Williams, Duke Ellington, Nat King Cole, Johnny Cash, Kris Kristofferson, The Rolling Stones, Fats Domino and Chuck Berry.

A hearty serving of Parisian folk music (Musette), along with Chansons Réalistes made famous by Edith Piaf, Fifi La Mer's performace also includes unforgettable jazz and the occasional pop tune paired with the rich and evocative sound of the accordion.

An established favourite in her adopted UK, Gabrielle brings a sophisticated blend of Parisian-style jazz, toe-tapping tango and vintage melodies from the 20's and 30's. Sassy, jazzy and glamorous!

After purchasing a one way ticket from Sydney to London, Thomas Hamilton has quickly established himself as a unique and dynamic pianist. Specialised in old time jazz, French, and New Orleans classics, Thomas leads an energetic band of London's most interesting and skilled musicians.

A captivating performer, Louise loves all things swing. Her greatest influences are Carmen McRae, Ella Fitzgerald, Doris Day, Keely Smith and the Boswell Sisters. As well as classic standards, she is always seeking music that is a little left of centre and loves to bring back to life songs from tin pan alley and the Great American Songbook that have been forgotten in the jazz canon. With a dynamic and smoky voice and an avid swing dancer, she loves to sing for dancers as well as jazz lovers, and can most often be found on stage completely unable to stand still.

Christian Prior is an accomplished and versatile jazz pianist and singer. His smooth vocals are reminiscent of Chet Baker and Nat King Cole and his swinging piano playing is influenced by the jazz greats including Oscar Peterson, Fats Waller and Erroll Garner. He performs classics from The Great American Songbook along with his favourite tunes by the great jazz composers of the 20th Century. Expect to hear Cole Porter, Duke Ellington, Jerome Kern, Thelonious Monk, and many many more.