"His performance was like light from a dying star." The Guardian

Join the international singer songwriter Phil Ryan on a journey through his musical career as he mixes new material with some classic tracks from the 80s, 90s and Noughties.

Phil, an artist with countless years of studio work and live touring performance behind him, will also divulge some secrets about what bands get up to on tour and reveal some unbelievable, mind-blowing stories.

Phil began his musical career as a session guitarist, headlining in festivals across England. Through the late eighties, he could often be found in studios jamming with the likes of Boy George, John Martyn and Van Morrison. His master guitar-playing graces the tracks of countless albums and soundtracks.

He has performed all over the world with a veritable who's who of well-known artists, including to 100,000 strong crowds in Red Square Moscow as lead singer for the iconic band The Animals. 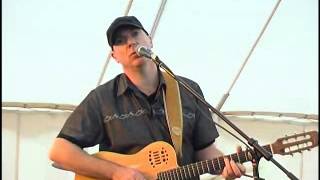