The Legends of Las Vegas with Gary Williams 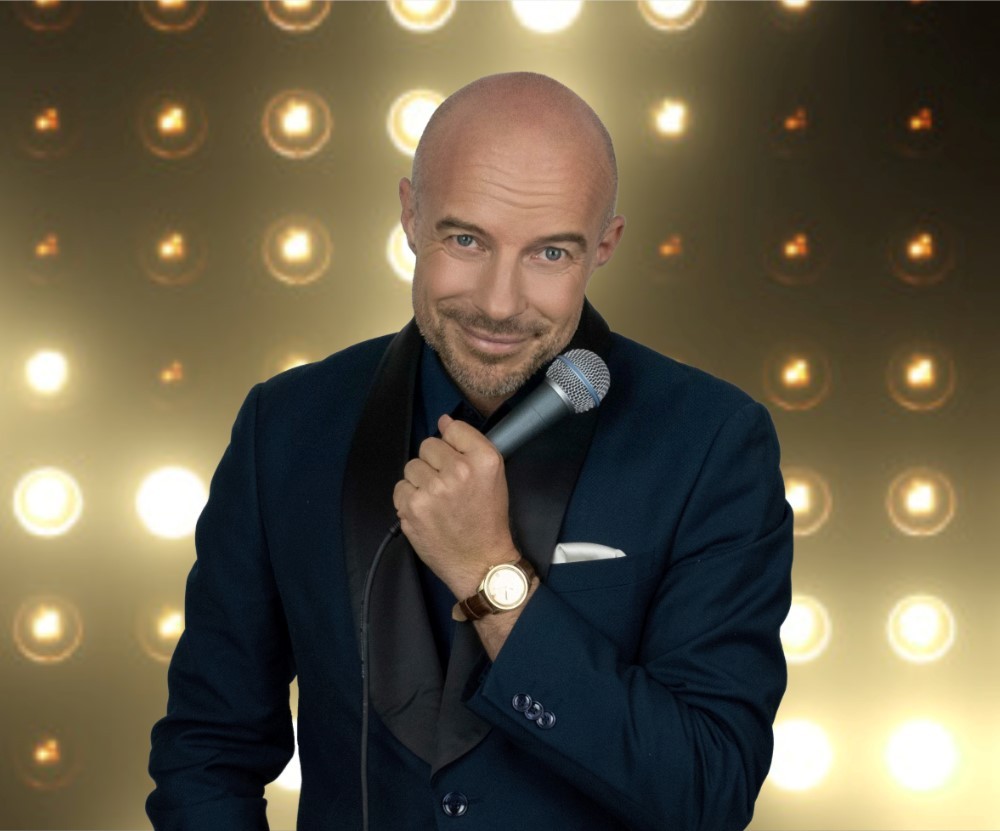