Sue Kelvin in Bette Midler and Me 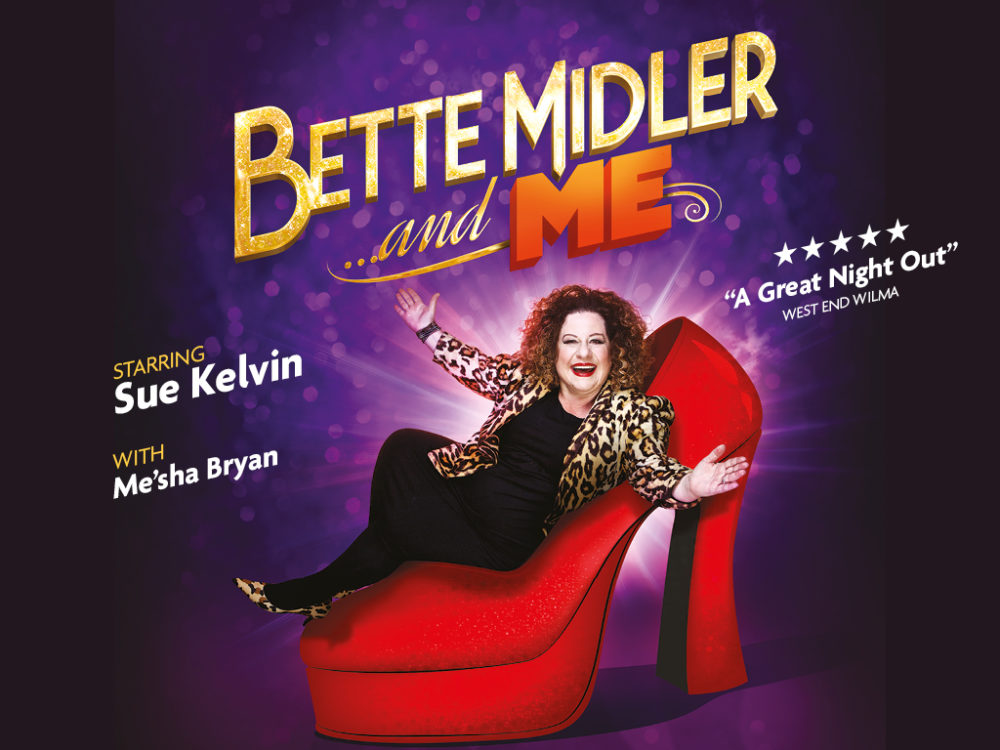