Nicole Faraday: My Life in Song 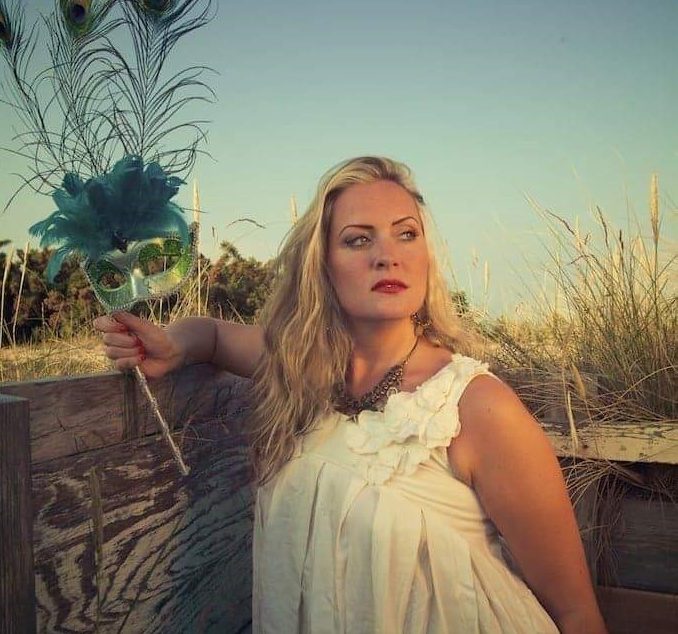