Miss Hope Springs: ‘I’ve Been Around’ 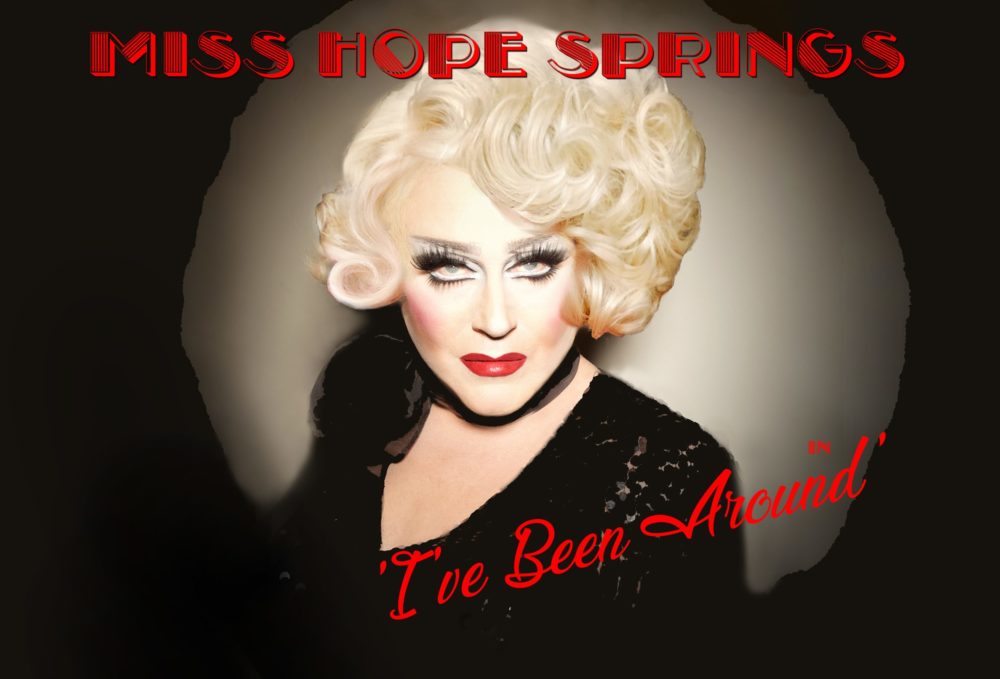