Joe Posa as Joan Rivers: “The Bitch is Back in London” 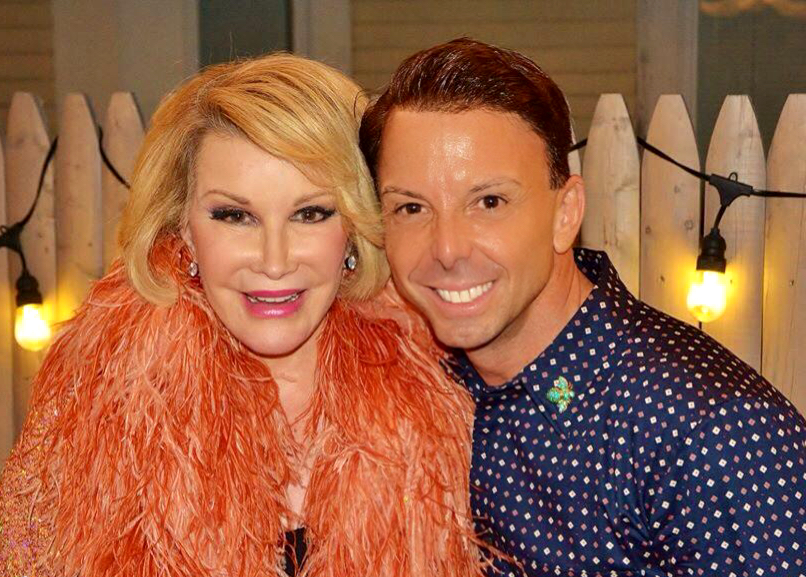