I Sing Because I’m Happy! 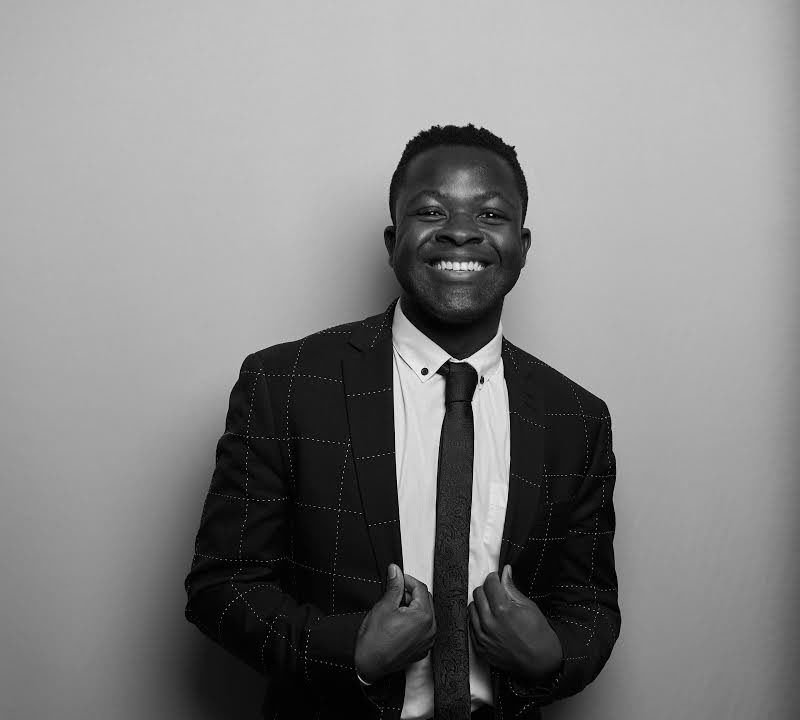