Gig In Your Garden comes to Crazy Coqs 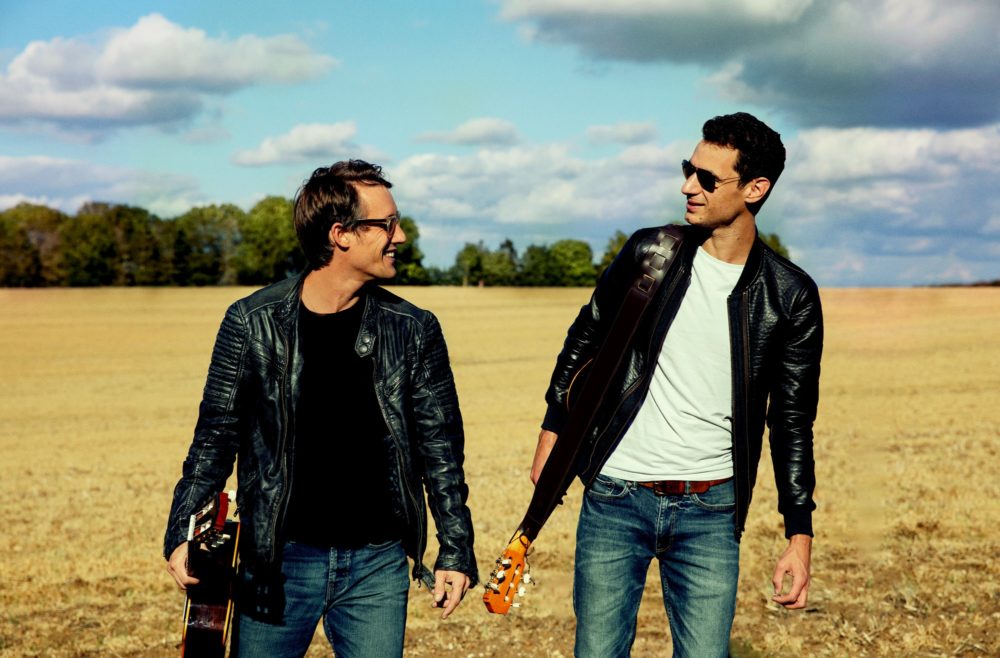