Funny and Fabulous: An Evening of Kander & Ebb 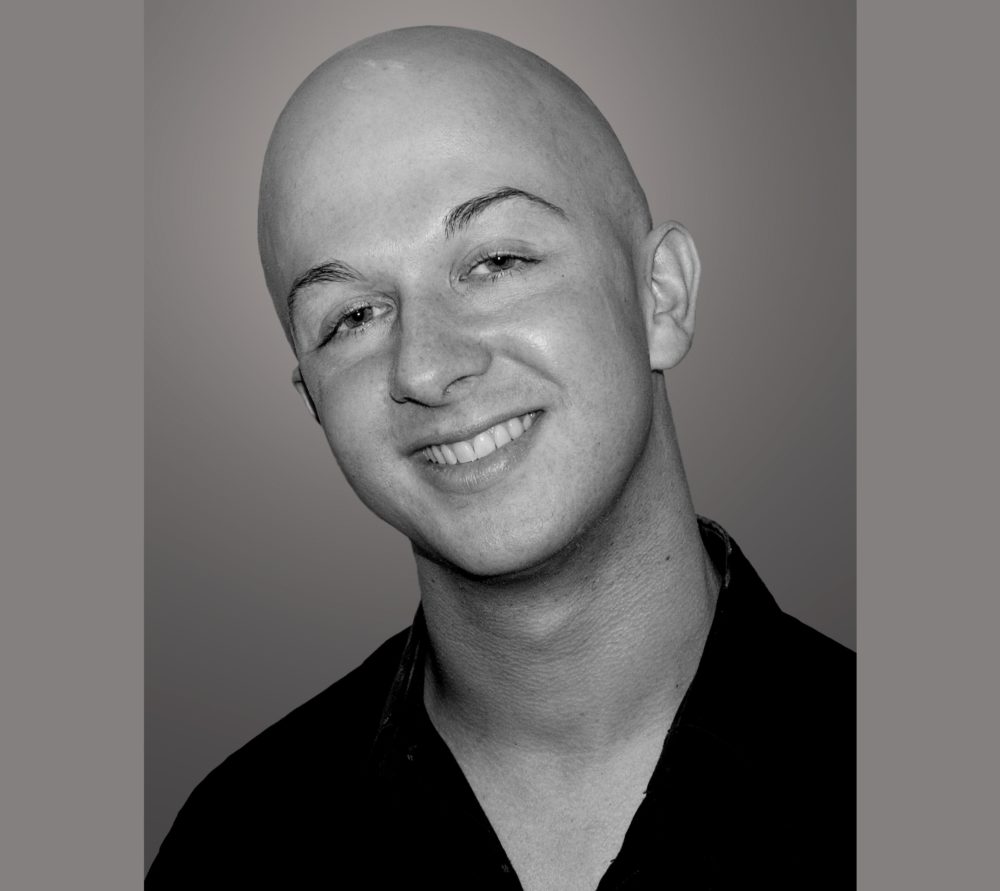